Happy St. Patrick’s Day to ya! May your day be filled with the luck of the Irish and the only leprechaun you encounter, will do housework.

A couple of years ago, my husband and I had a wonderful opportunity to go to Ireland. What an amazing trip it was!! I learned many things on that trip about that beautiful country. Did you know that St. Patrick wasn’t even Irish? I know right?!

He was born in Britain around 390 A.D. He was a priest and spent a lot of his life converting the Irish to Christianity. 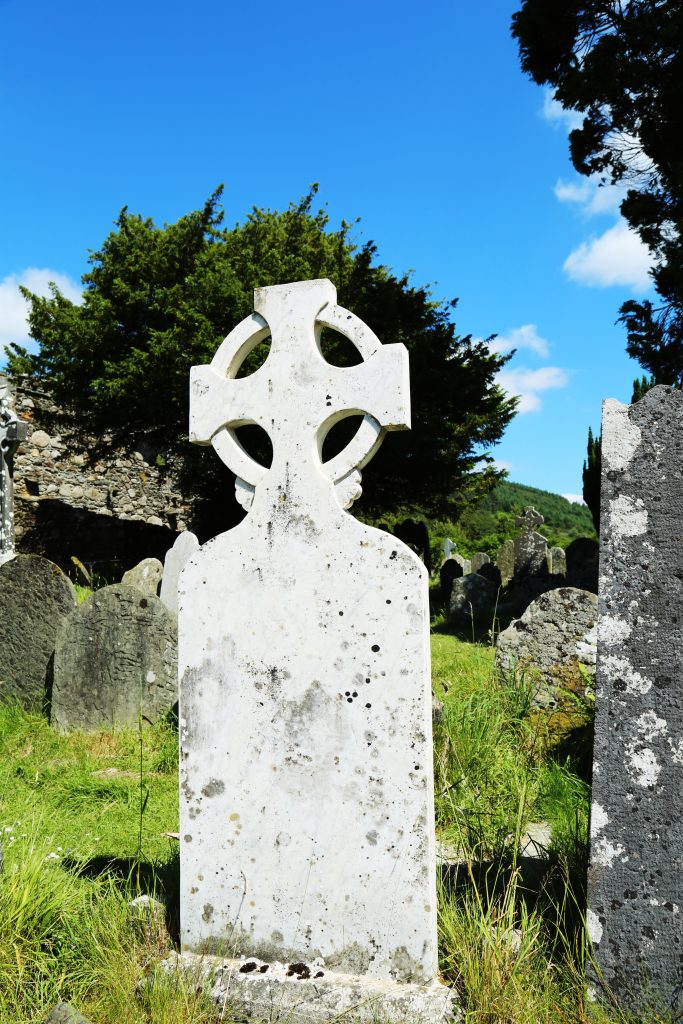 What about that rumor that he drove all the snakes out of Ireland? Not true, it was all a myth but it makes for a good story – because who likes snakes really?

St. Patrick’s Day started out as a celebration as a feast. Pubs even closed on March 17 – what? Apparently, the Irish at that time, looked for any opportunity to eat meat and drink during Lent. Who doesn’t love a good loophole? But it wasn’t the Irish that turned the celebration into a drunken smash, it was America. Shocking no? Oh America.

Where did the tradition of wearing green come from? People believing if they wore green, it would ward off leprechauns pinching them. I thought this was a riot.

Now onto their beloved shamrocks – no not the shake from McDonald’s. Saint Patrick, being a priest,  would use the Shamrock to teach people about the Trinity of God. Now I have no idea what he would do if you found a four leaf one. What then bro?

As for the nasty meal of corn beef and cabbage – once again, it’s an American thing. Their traditional St. Patrick’s Day Irish meal is lamb or bacon. Bacon is good. Right on Ireland!

If you wish to see more of my Ireland photos, I’m including a link to my Pinterest page about that trip. I went expecting history lessons and greenery but was surprised by the romantic moments we had. We found the pub where the movie, P.S. I Love You was filmed and even sat in “their” booth and when we went for a walk in Wicklow Park, we found the tree where the wedding scene in the movie Braveheart was filmed. So sweet! 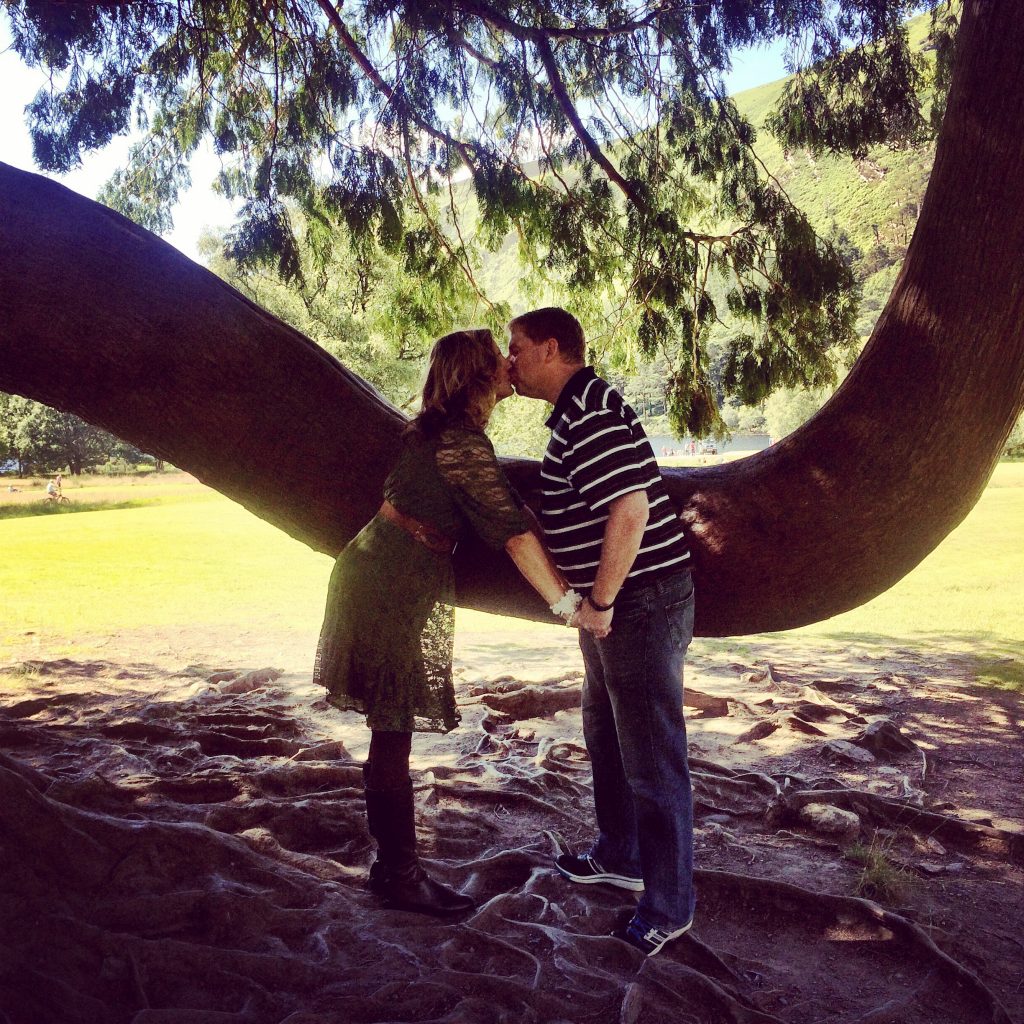 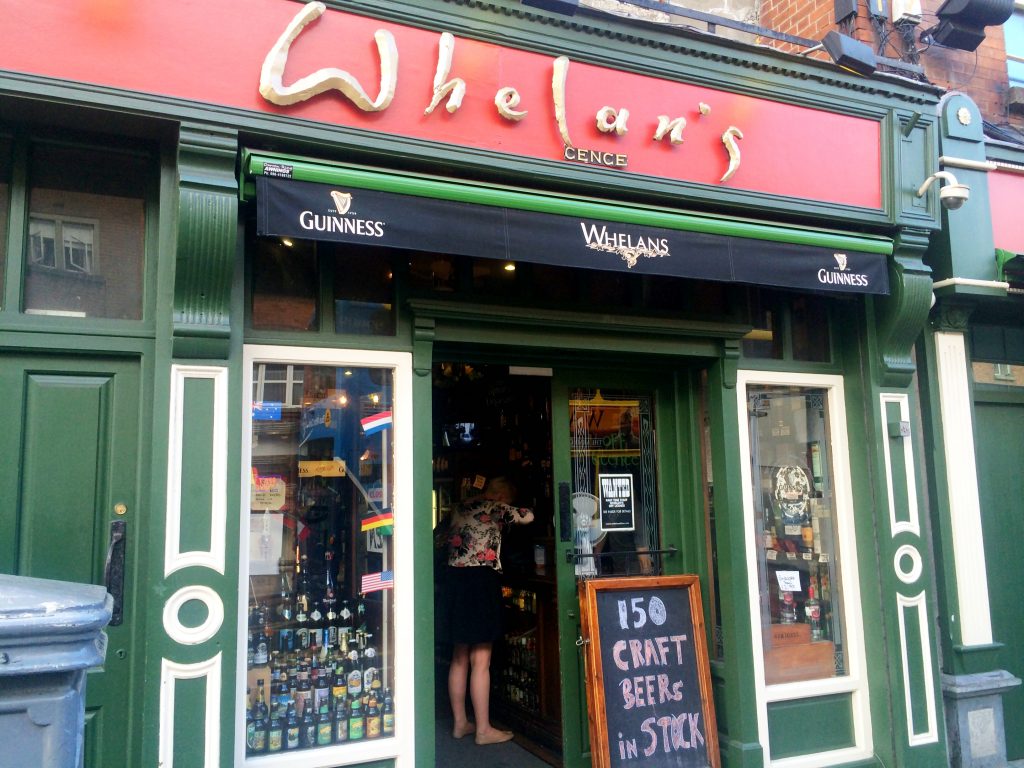 Let me tell yall something else about that trip – the people are outnumbered by cows and sheep. Seriously. The cows and sheep were very sweet but yall – – those goats are a discourteous brood. Just an unpleasant group. 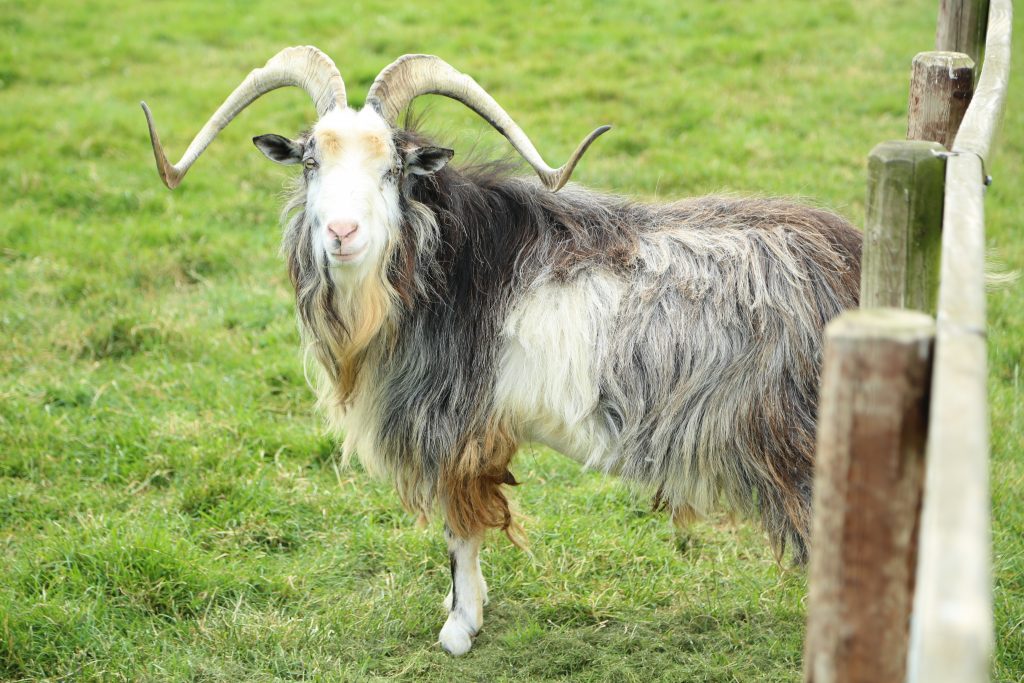 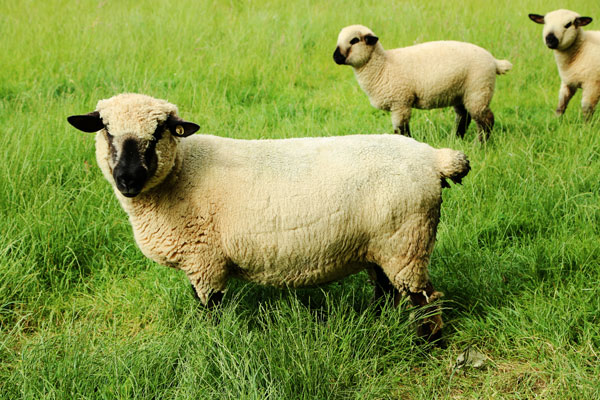 So, I hope you put Ireland on your wish list of places to visit – where the land is green, history is abundant, food is hearty, people are friendly and the goats are rude.