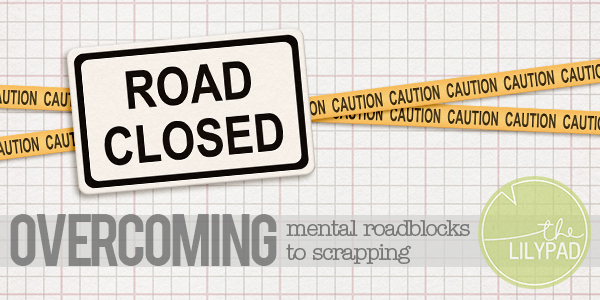 Explore the August M3 Collection…
Getting Messy With Mixed Media